Visting London for A Day | My Life 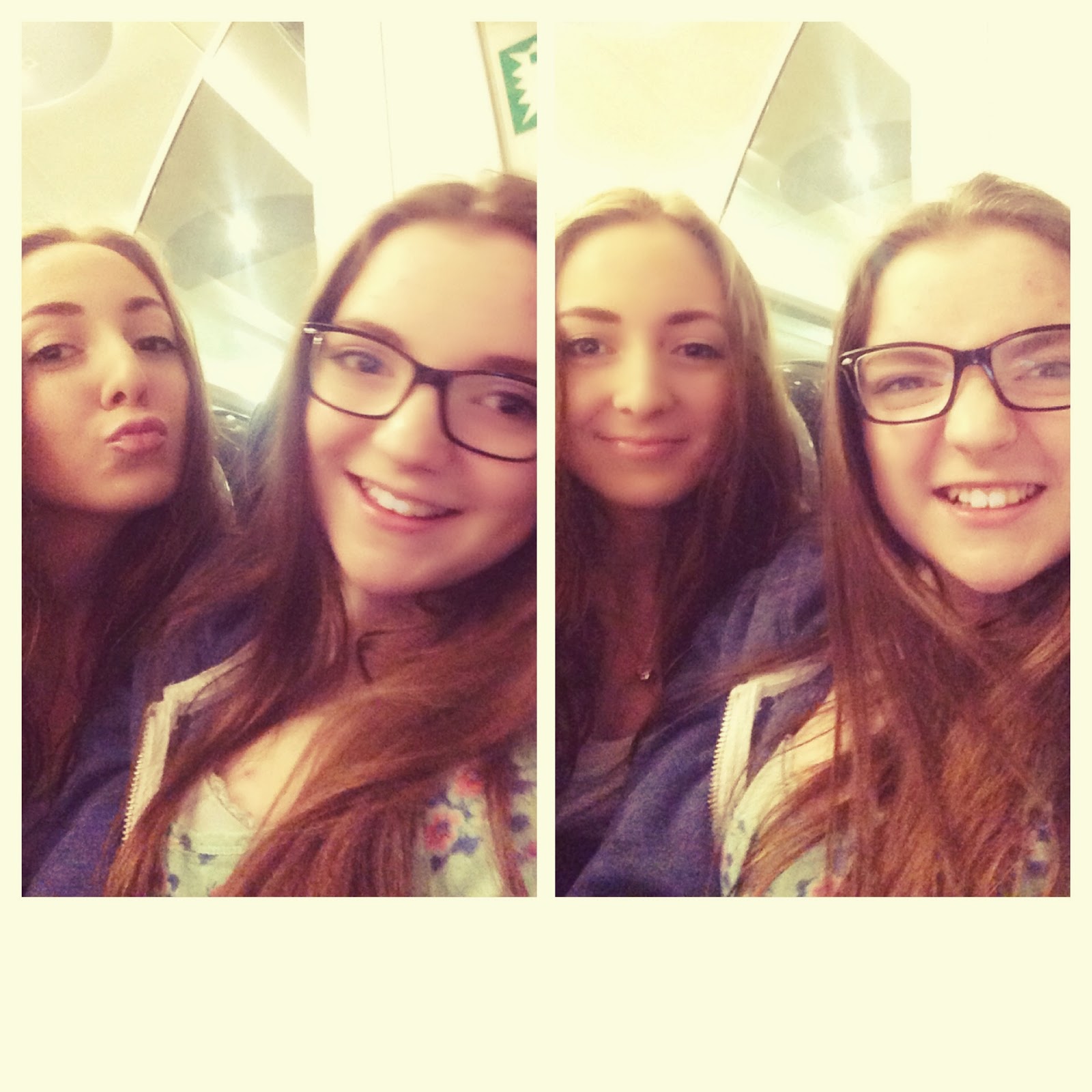 So when you're studying for your final first year exams at university, it is rather important to take some breaks. So that's exactly what I did this week! On Tuesday it was my brothers birthday and we decided to go down to London for the day (possibly one of my favourite cities in the world, and I am so lucky to actually go to university there).  It was absolutely amazing to be back in London, to be on the tube again and to be swamped by millions of tourists. But London is absolutely beautiful!!

In the picture above, me and my sister were just being silly and took some selfies on the train. Oh I forgot to mention that we actually left manchester at 5AM!!!! Isn't that just crazy early!! So I was definitely tired and wanting to sleep the whole train ride down!! 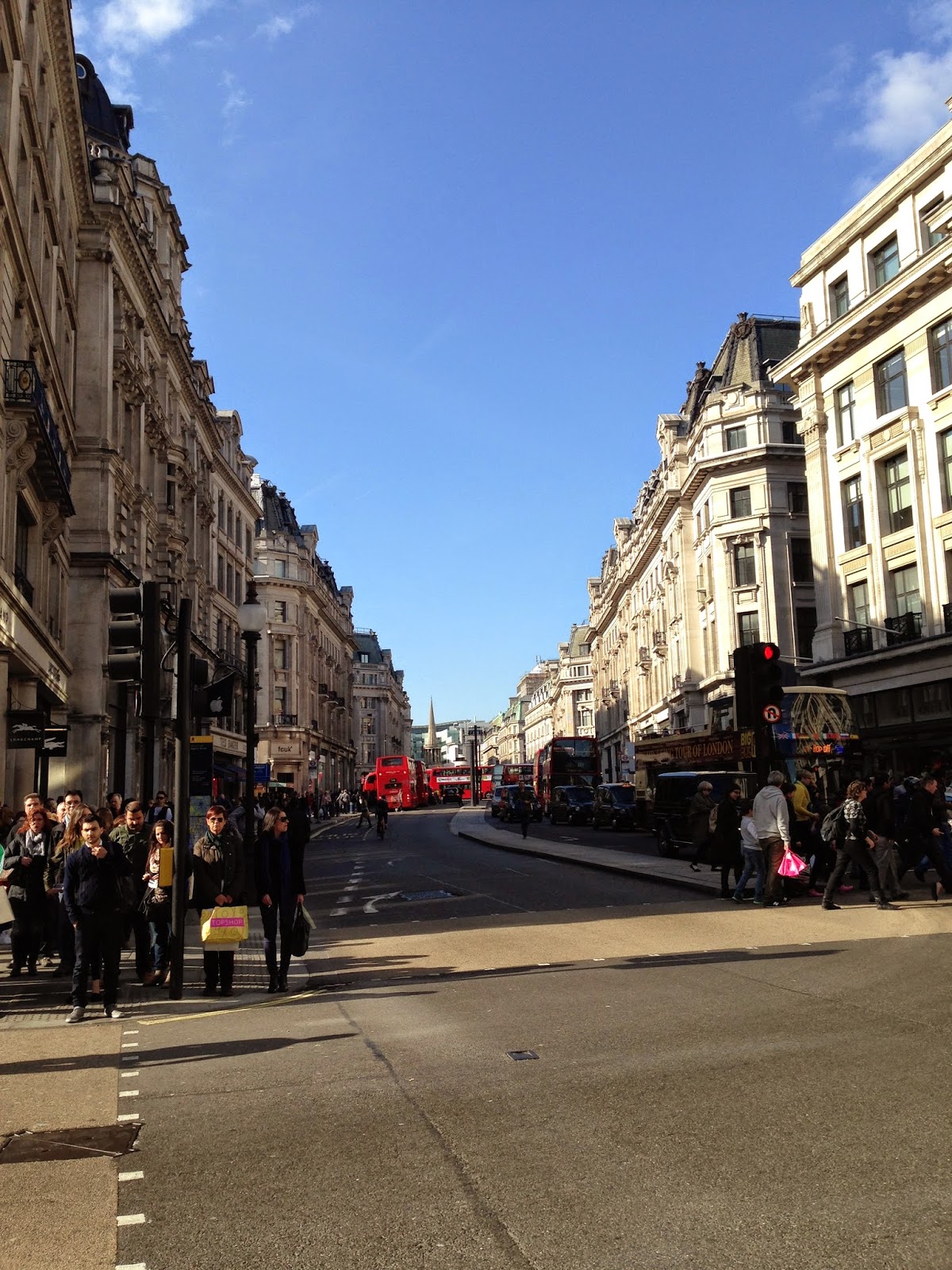 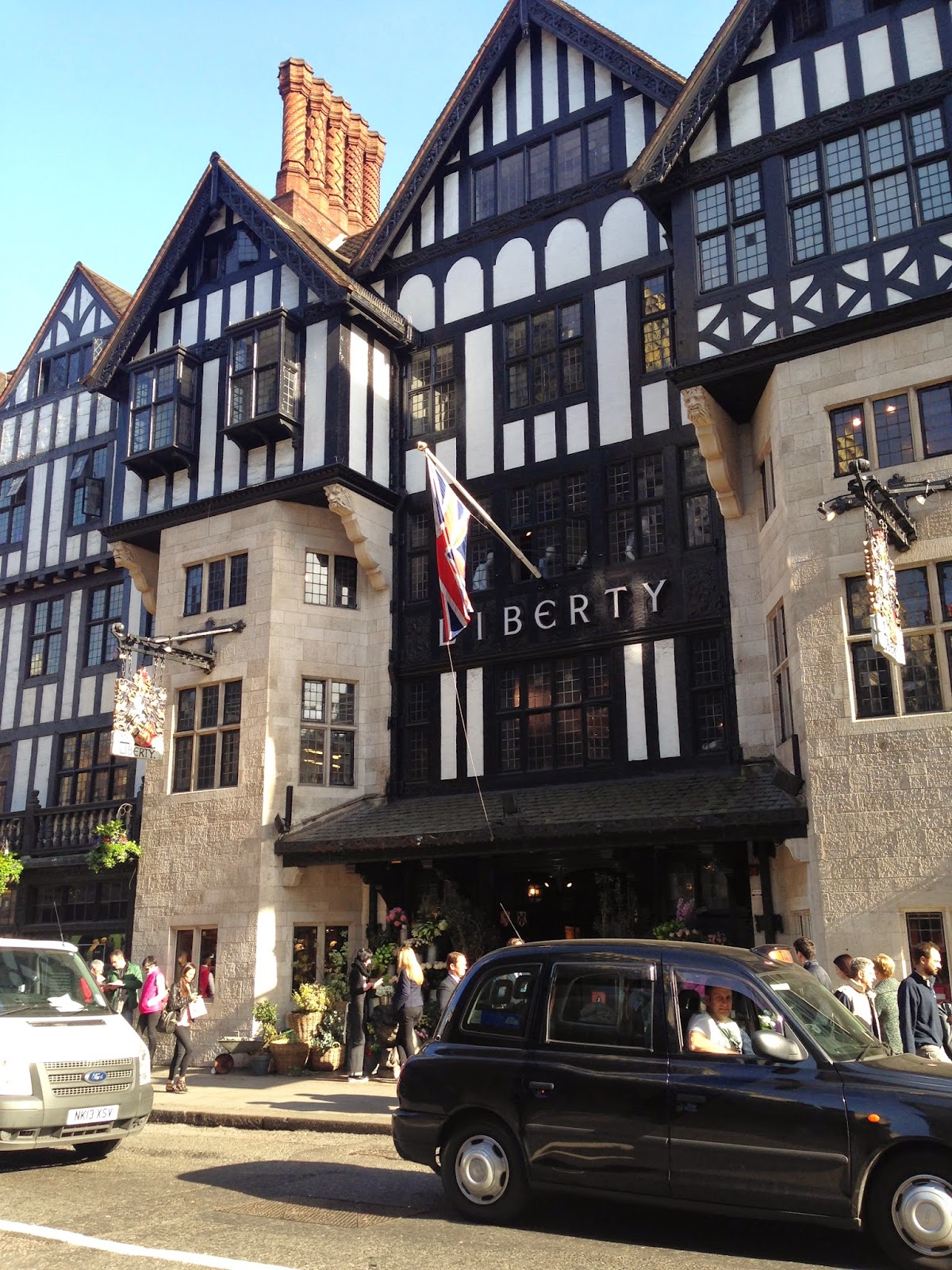 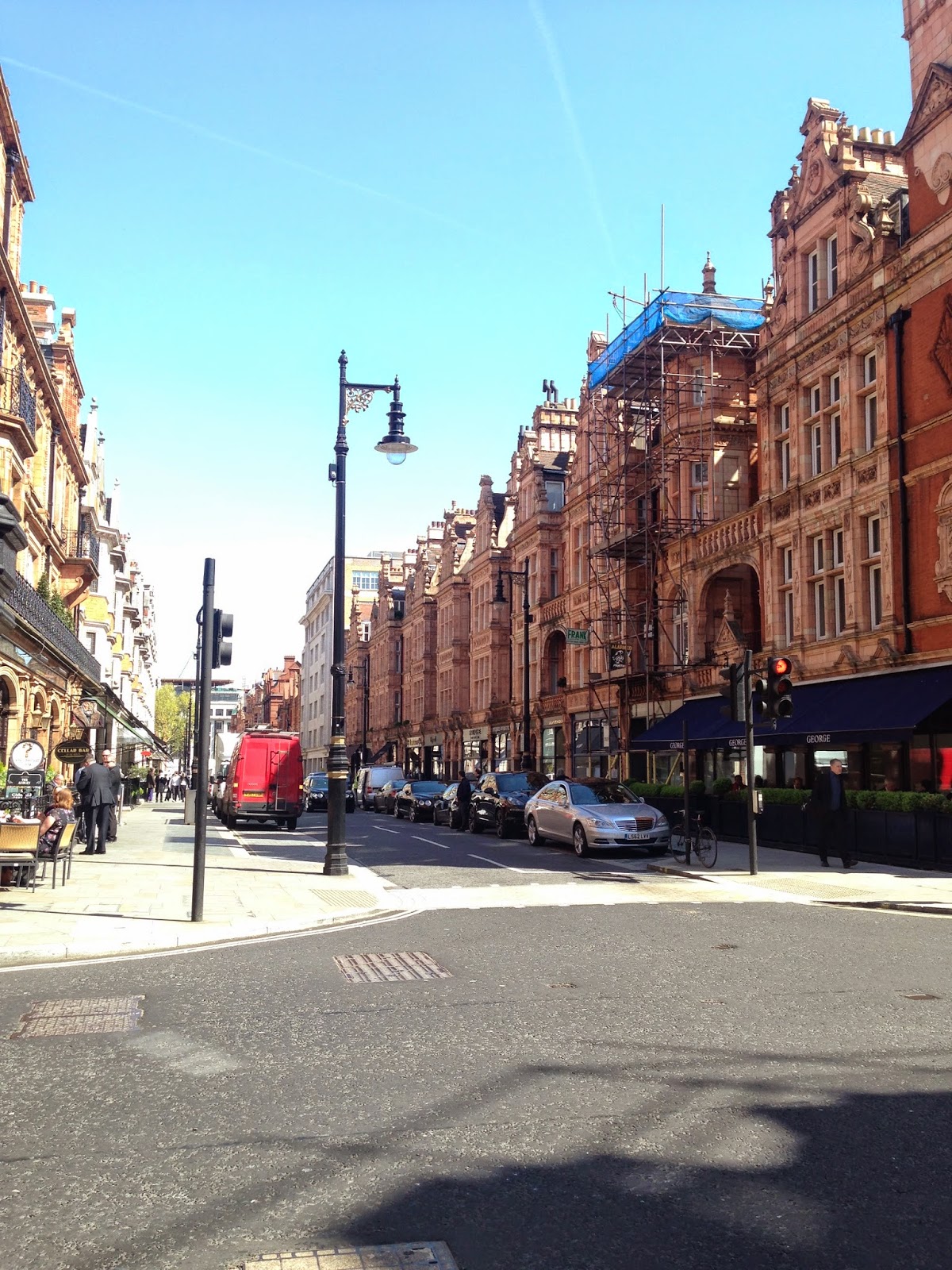 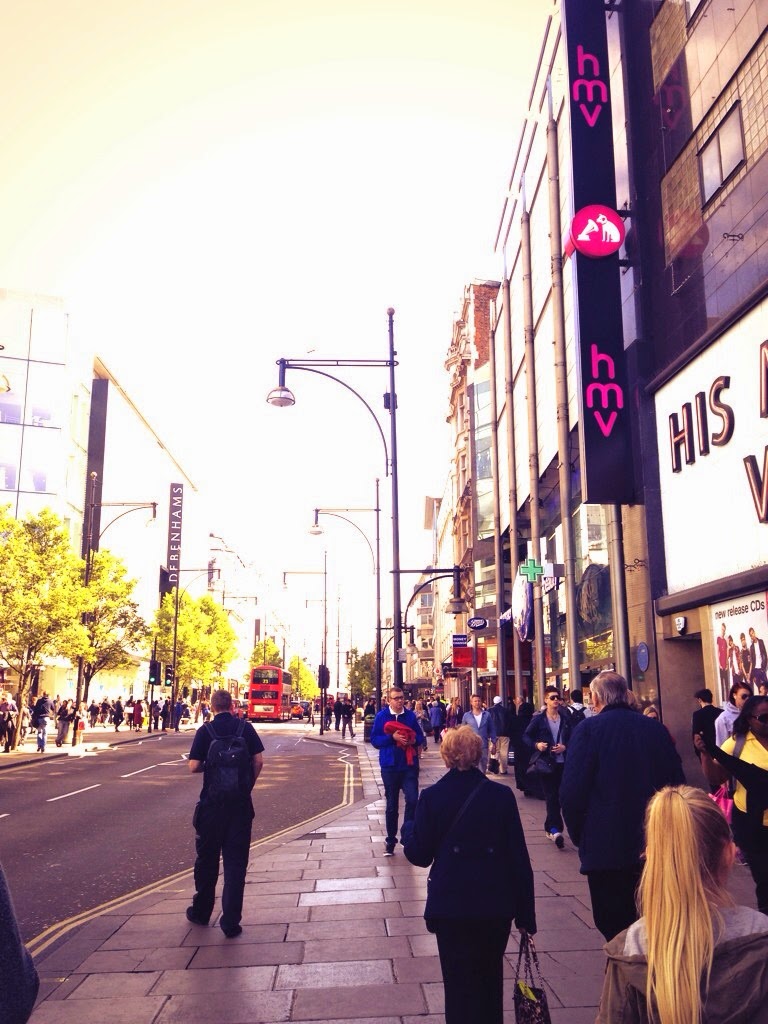 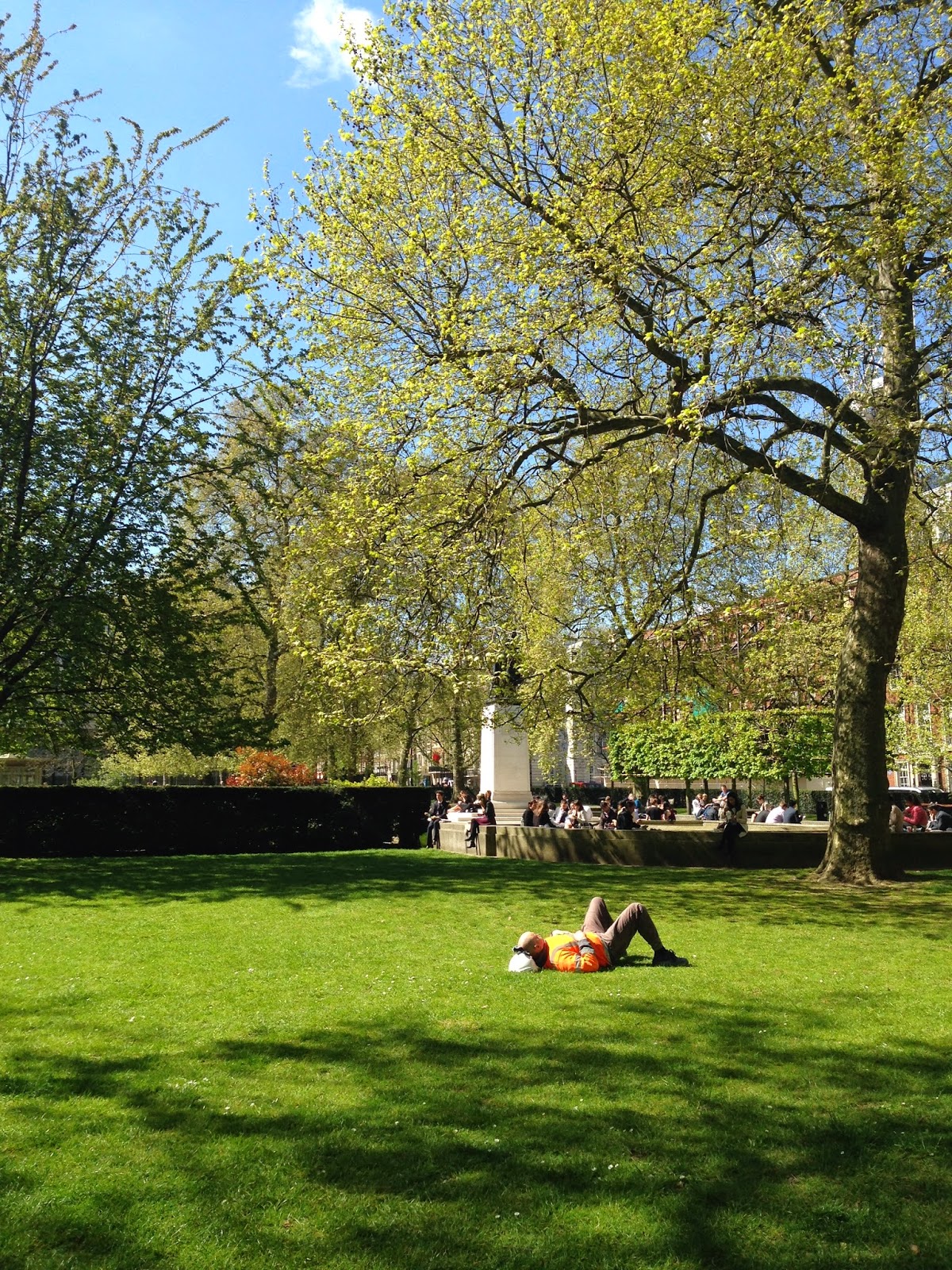 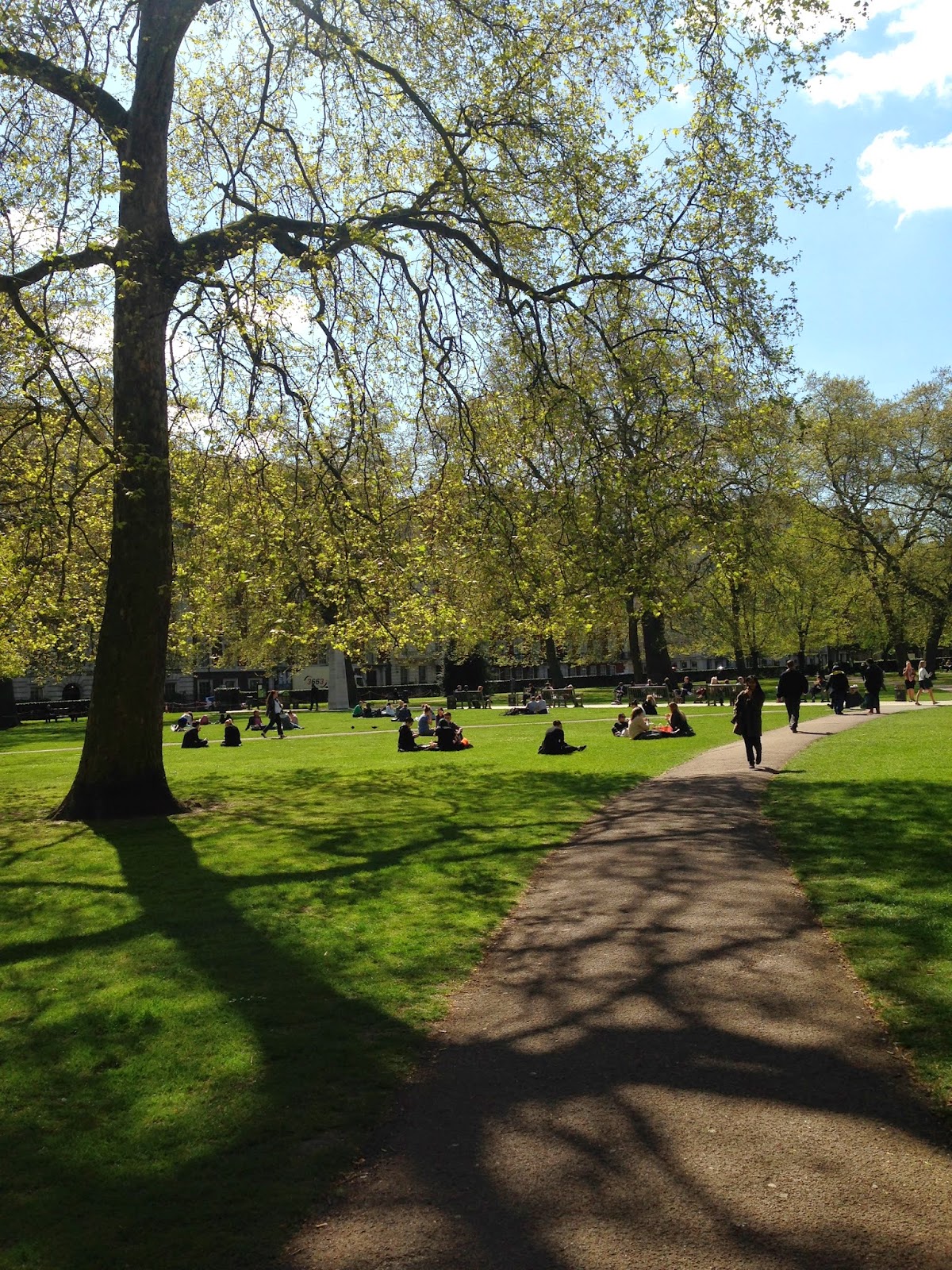 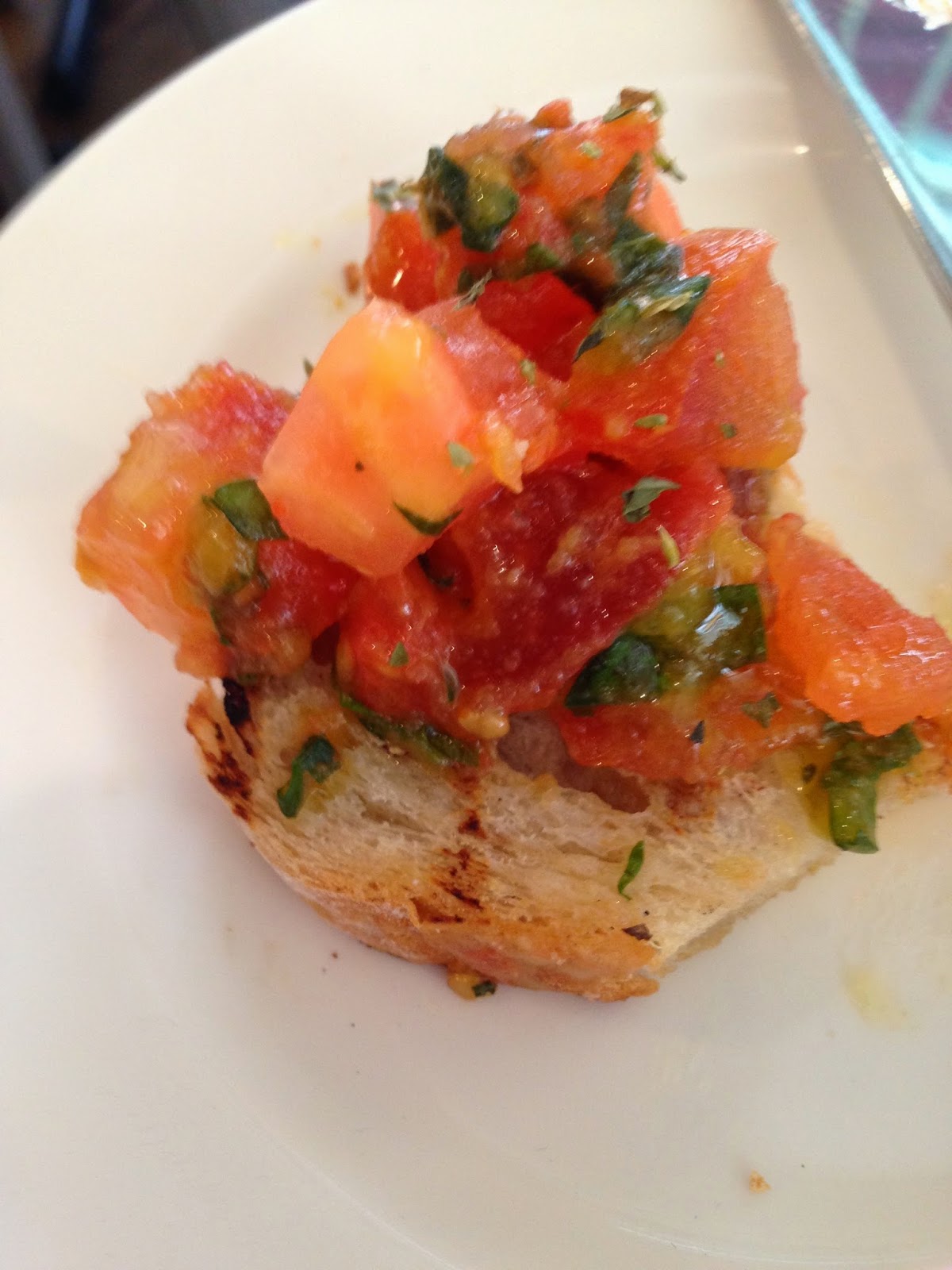 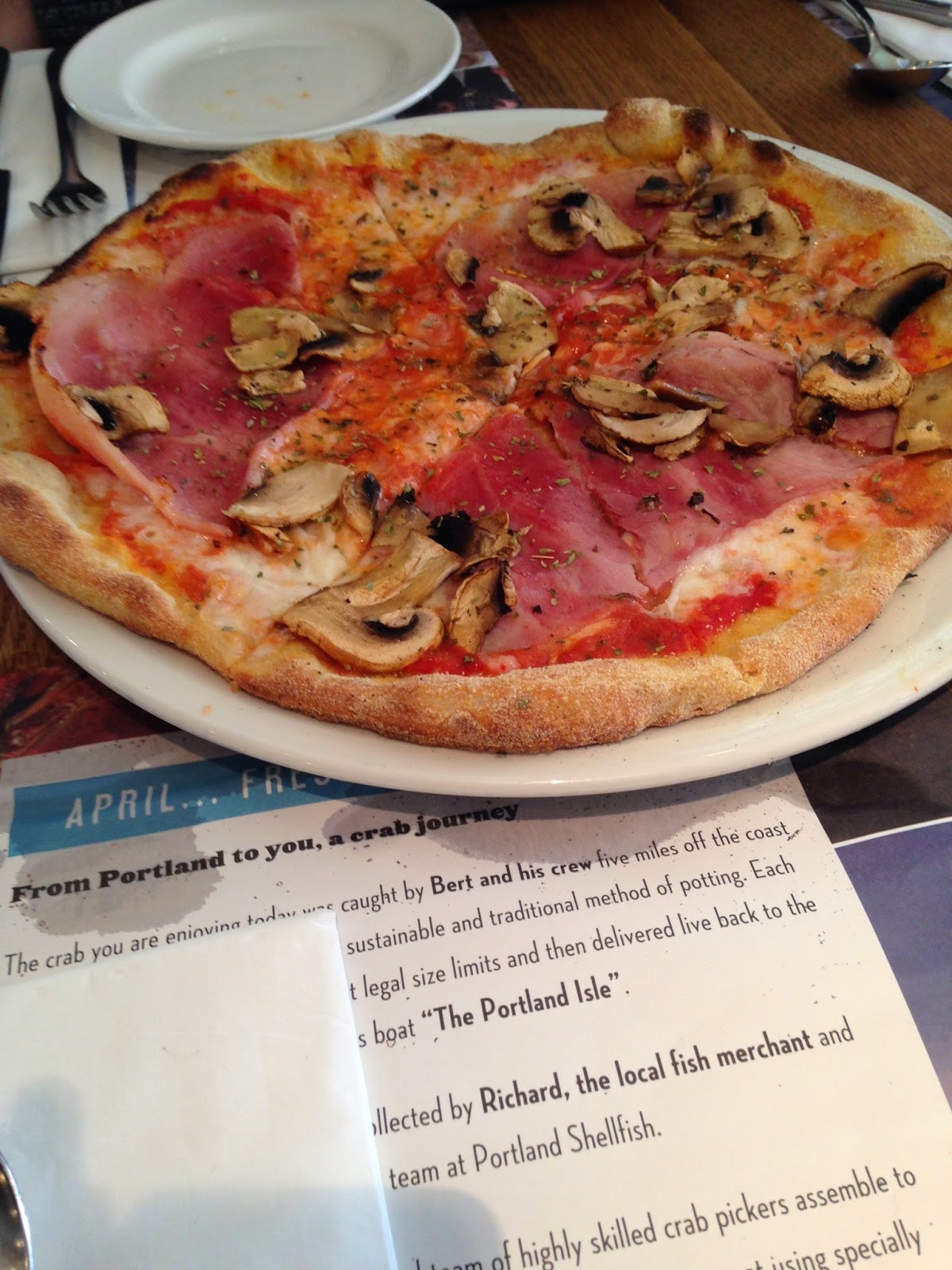 Although I do live in London for university, there are still so many places I haven't been! On this day, we walked around the back streets of Oxford street where there are so many cute shops and cafes! Luckily it was a really sunny when we were there so everything looked ten times better!!

For lunch we stopped off at Spaghetti House, and let me just tell you, the tomato sauce on the pizza was out of this world!! I think it may have been one of the best pizzas every!!! (And that's saying something, seeing as I do probably eat pizza at least 3 times a week). I would definitely recommend checking it out (they are everywhere)!

We also went to see the new Captain America movie and let me tell you, it was just great to see Chris Evans in 3D!! I loved the first film, and seeing the second was just as good!!! I actually love those kinds of movies sometimes, and afterwards I felt like I could do some sort of fighting for some reason (does that ever happen to anyone else after they watch an action film?).

Overall, it was just a great day!! It was absolutely amazing to be back in London (even though it was just for a day).

I apologise for not posting something more interesting than ANOTHER My Life kind of post, but I just haven't been inspired to do anything else recently. I hope you still enjoyed it, and Let me know what your favourite city is, or your favourite places in London! 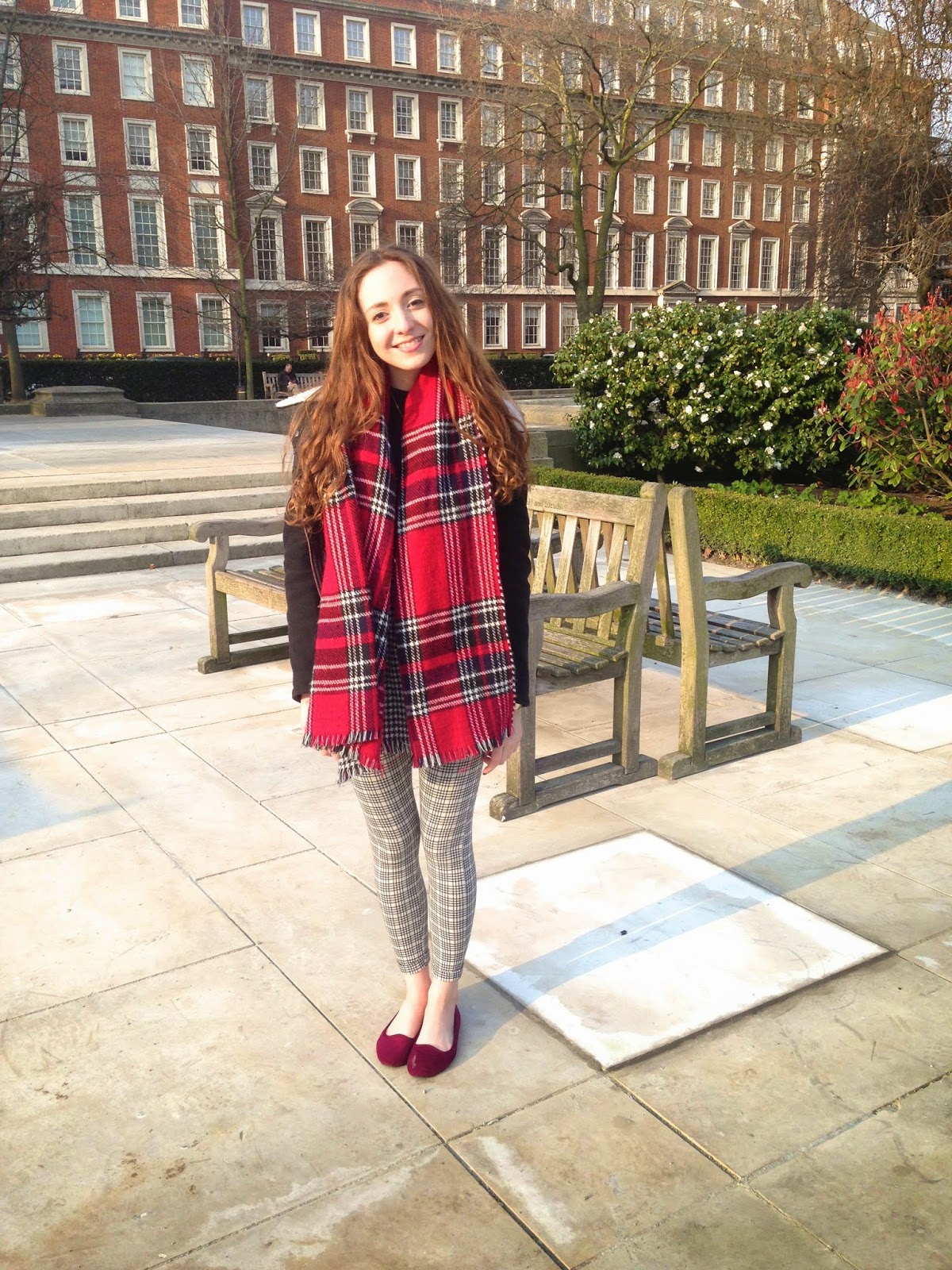 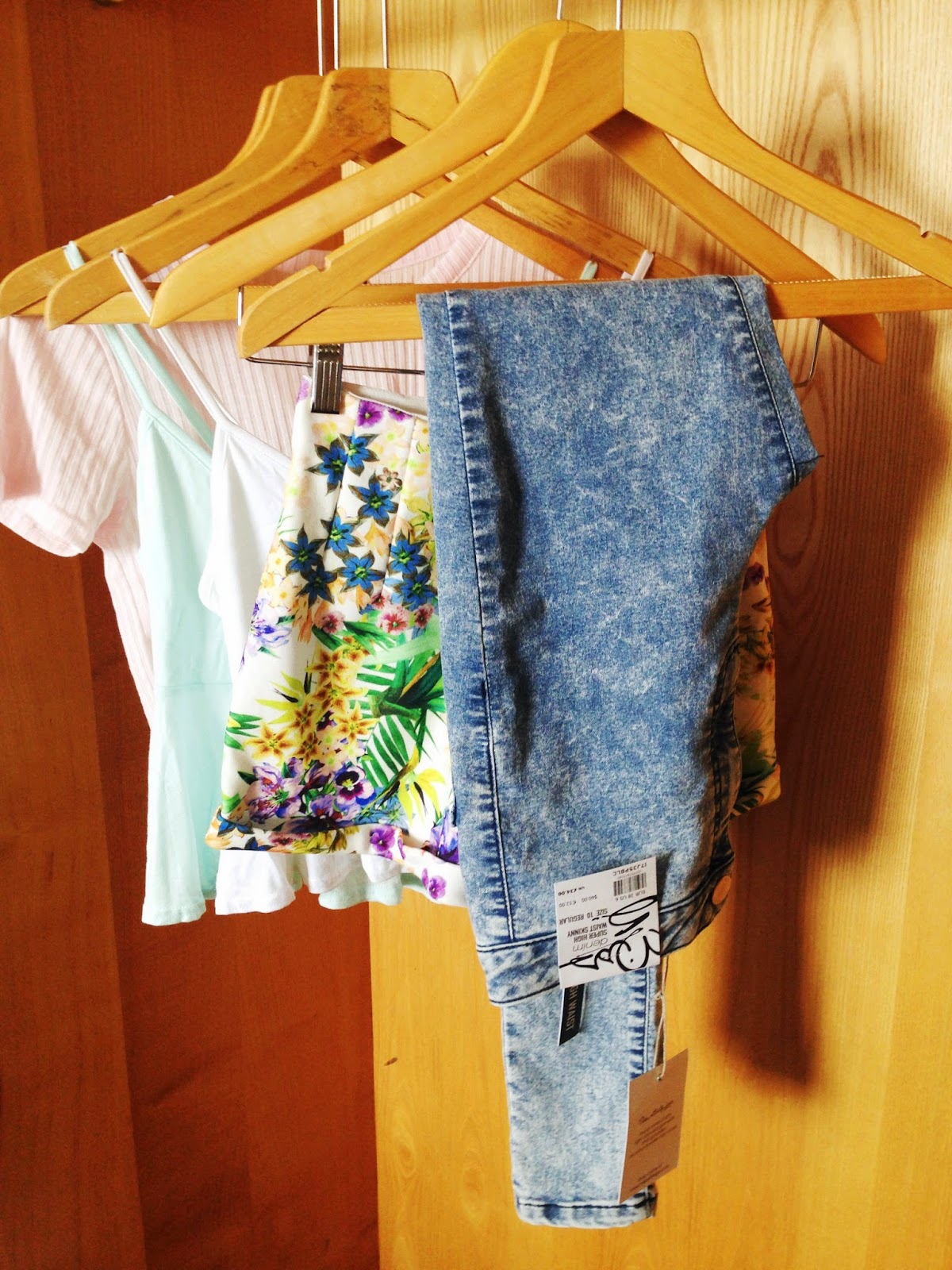